Calexico — Tapping on The Line 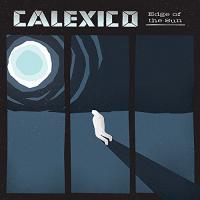 Indian summer, cold war skies
Nervous drummers on overbooked flights
Well the chaos grows stronger on the superstition flyway
Looks like we're spinning up tonight
Could you step a little closer to the line

Nice to hear Calexico is still doing great stuff with the fabulous Neko Case! An unbeatable combination, to my ears... I love them both...


Agreed! Her voice is unmistakable. 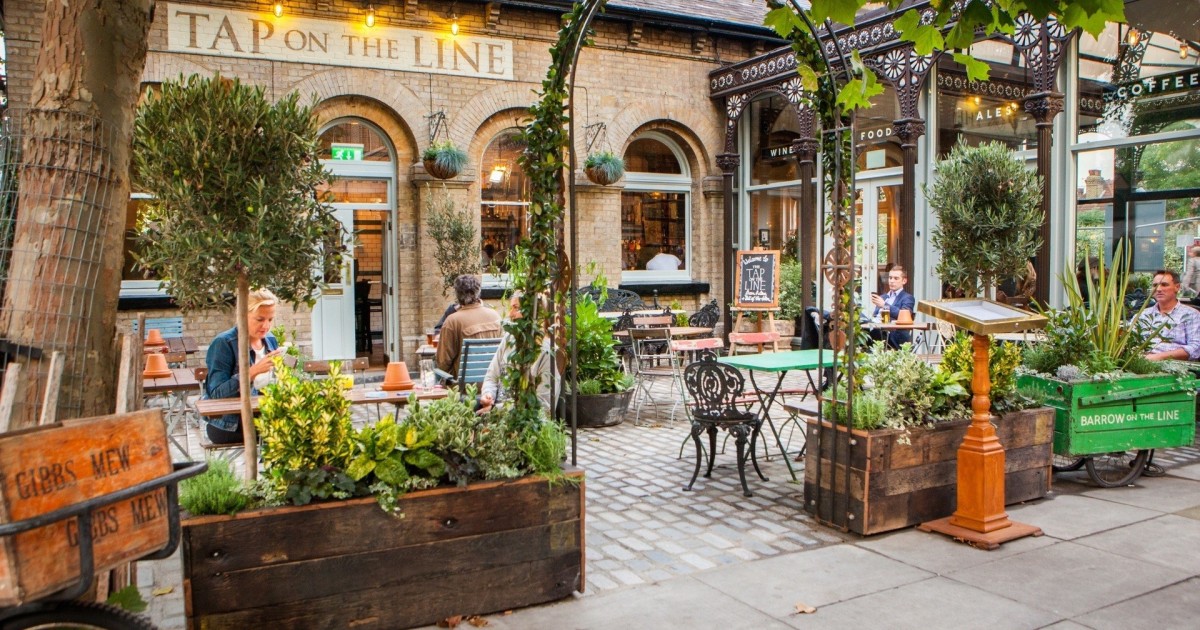 I third the motion. Any nays?

Yeah, that's her.  There are several guest artists on this album.
Posted 6 years ago by Proclivities    [ Reply ]
Catchy.